by K1 (aka Chris Kermiet) 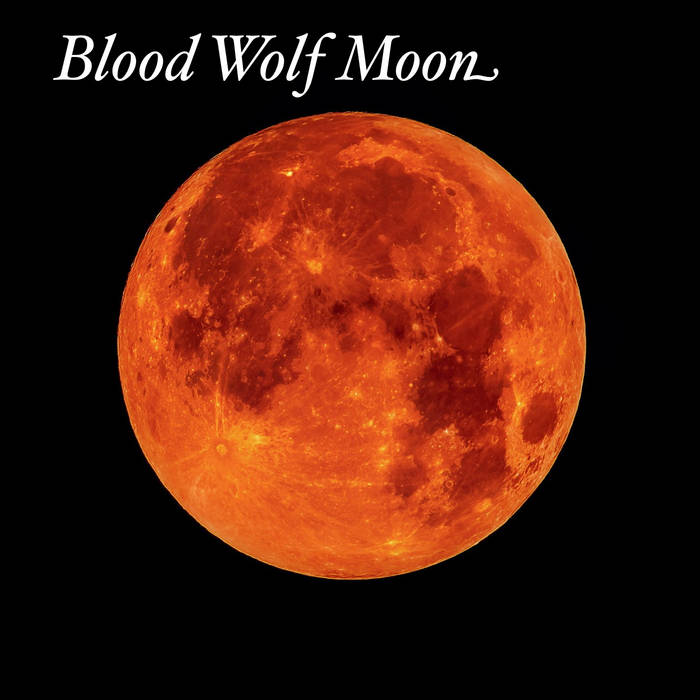 K1 (aka Chris Kermiet) has had several careers in his lifetime: as a jazz performer and arranger, a rock drummer and record producer, a traditional dance caller and teacher (contras, squares, English Country Dance), and as a composer (primarily electronic and choral music). He's been writing poems since his early 20's, and has been putting them online, one per month, for the last five years. ... more

Bandcamp Daily  your guide to the world of Bandcamp

Featuring Oakland sounds from the Smart Bomb collective and Samplelov.